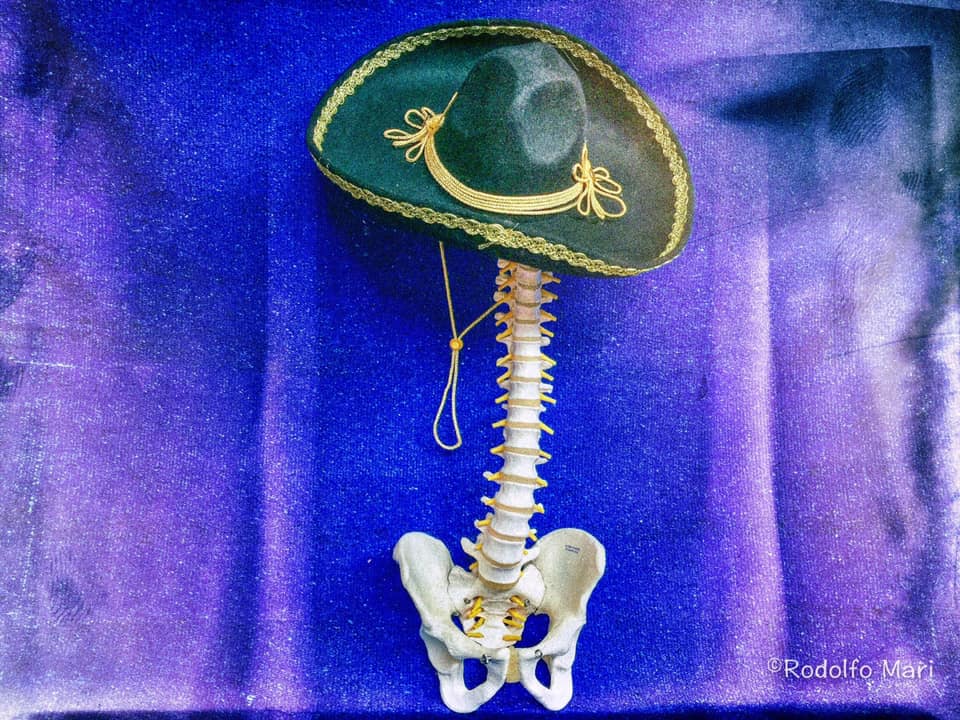 This is the day that we Celebrate all the hard work that the fifth lumbar vertebrae has done for us and to cheer for the underdog. This very auspicious day also coincides with El Cinco de Mayo.

“Cinco de Mayo marks the unlikely defeat of elite French forces by an undermanned Mexican army in the Battle of Puebla on May 5, 1862. In fact, this underdog Mexican victory may have played a part in preventing French Emperor Napoleon III from helping the Confederacy win the American Civil War.”

Now, about the fifth lumbar vertebrae: it is a major keystone in the human body and the underdog of all the spine bones. It is totally inconceivable that one back bone could carry the load of the entire upper body! Well, it’s a fact that sometimes L5 goes down in defeat, it’s the area of the low back that is most susceptible to herniation and a myriad of other slip ups. There are 5 lumbar vertebrae. Just above L5 is L4, just below L5 is the sacrum.

How can we keep El Cinco de Lumbar happy and well for our entire lives? LET GO! Let go not my saying “oh the heck with everything!” But by actively seeking the opportunity to release, decompress and relax at the lumbar. The fifth lumbar vertebrae carries everything on its back, it has a huge responsibility and yet it has a lot of options. Connecting to the feet and connecting to the skull are the most important priorities for a resilient and relaxed fifth lumbar vertebrae. Let go of the idea of the impossible and know that anything you can dream is possible ~ 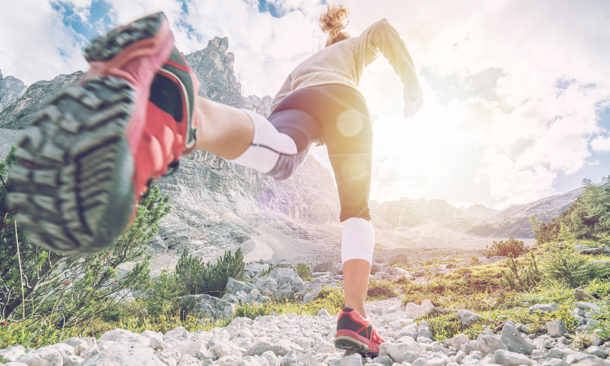 You have Successfully Subscribed!

You have Successfully Subscribed!